So I have begun a paper mache project or two around the house. I had a playdate indoors recently and one of projects was a paper mache hat.

We started with a simple cooked flour and water recipe. Boil 4 cups water, while it's getting there, prepare one cup flour and one cup warm water. When water boils add the flour mixture and stir until well blended. Cook for 2-3 min and you have PASTE!
I blew up a few balloons as forms and covered the top portion with a nice coating of paper mache and made sure it was fairly even after I applied more layers. Once that is dry, pop the balloon and it will separate from your hat base! 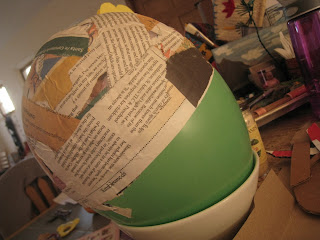 I had seen dinosaur hats which I figured would go over well, but my 2 year old lost interest in the whole project so I was on my own. She loves pigs so I decided to go that direction. I made wads of newspaper into eyes and a nose, then cut cardboard ears and attached them with duck tape. 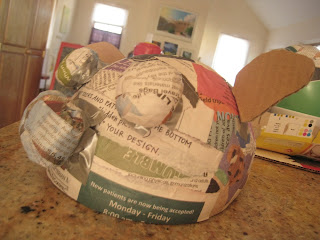 I then covered the whole piece in another layer of paper mache to make it as smooth as possible and cover all the tape. 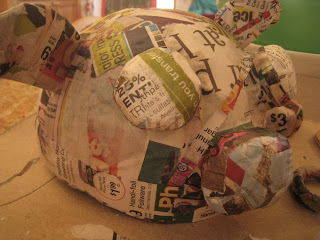 I used acrylic paints and went the traditional pink pig route for our creation.
Here it is tail and all, A Pigtastic helmet and wonderful children's project! What fun! 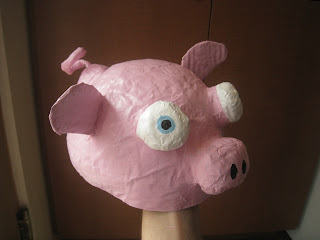 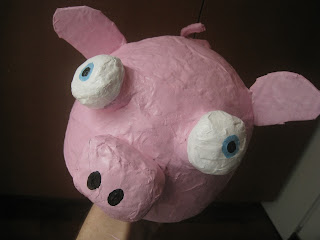 My little piggy loves her hat and I cannot wait to see her play and give this piggy an adventurous life.
I had so much paste, (hee hee), that I started an art piece that I have been looking to begin for quite some time. I have a few pieces going and I am alreday pretty excited about it.

With God all things are possible.

Look at me I'm living proof... 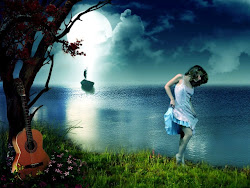 Places to go...people to see